Choosing The Right Wedding Date in 2011

Are you newly engaged and ready to set the wedding date? Or maybe planning a party in 2011? Our wedding and event consultants have compiled a list of dates to avoid, and some to consider for the big day.

Dates that are hard to forget! 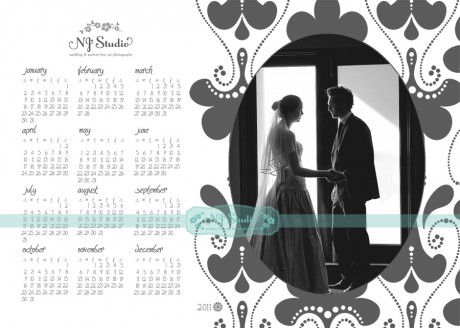 Consider your guests when deciding to marry on particular holidays. On certain religious holidays it might be hard to find an officiant. Generally holiday weekends are more expensive due to higher costs of hotels and air fair. Holiday weddings and holiday events in general can increase or decrease your guest count.

Tap to Call
Request A Quote